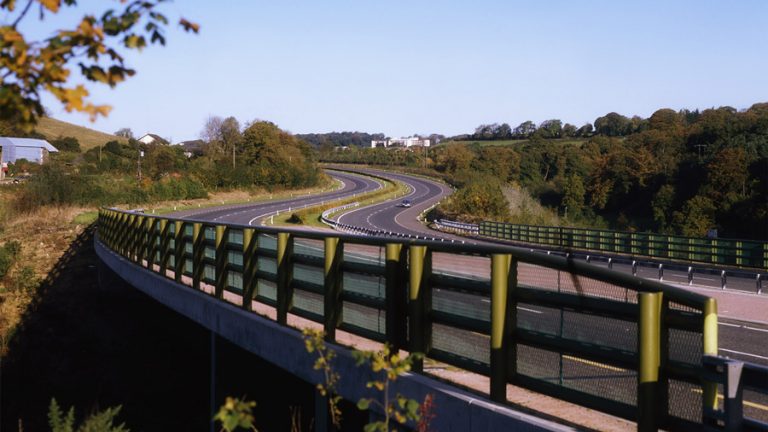 The source of their claim is a VDOT letter, which unfortunately for them, says nothing of the sort.

Instead, the letter simply repeated what Governor McAuliffe, Transportation Secretary Layne and other officials have said for months – that the Bi-County Parkway, along with many other projects, is being evaluated by a new process (HB 2) mandated by the Virginia General Assembly to ensure that future highway and transit projects represent the best investment of taxpayer dollars. Work on the Bi-County Parkway will be suspended until this evaluation is completed.

The HB 2 methodology is currently being developed and is expected to be finalized late this year/early next year.

That’s it. Nothing new.

The facts continue to make a compelling
case for the Bi-County Parkway;
Opponents Still Try to Ignore the Facts