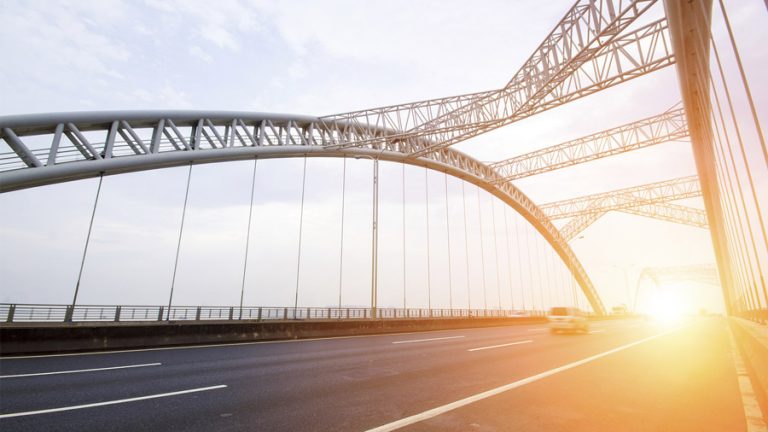 “I’m always concerned that if anything were to happen to that [American Legion] bridge…it is the main point to travel between Maryland and Virginia and … I’ve asked my Secretary of Transportation Aubrey Layne to meet with the Maryland folks.  I’m ready to begin really constructive talks on what can we do about the capacity over the Potomac River…..We can’t wait five or ten years.”    (Emphasis added)

The 53 year old American Legion Bridge (ALB) is the region’s biggest chokepoint, making many Maryland and Virginia employment centers inaccessible to thousands of skilled workers and the region less attractive to economic investment and job growth.

Any conversations with Maryland on improving our region’s Potomac River capacity must include discussions on all solutions, including additional crossings.

“We are a region and when we act together there’s not another region on the globe that can compete with us.”