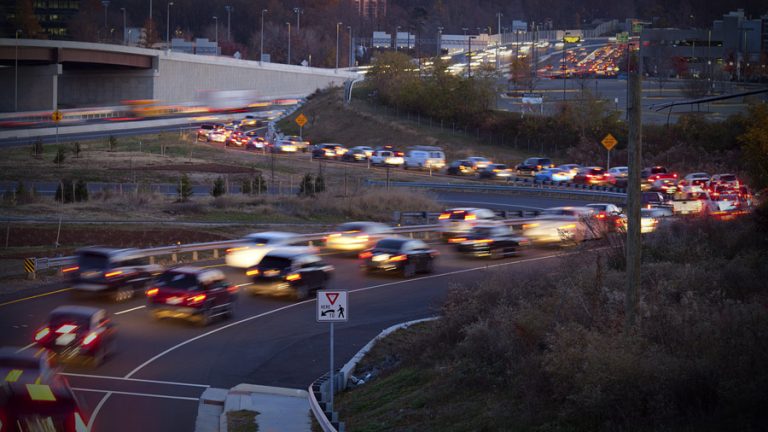 The Authority Chooses Wisely for the Most Part

For the most part the Authority chose wisely.

Of the projects approved for funding, those that scored high on regional congestion relief and have obvious great regional significance include:

Two funded projects not only fail to do much to reduce congestion but fall short in terms of rising to regional significance.

It’s not just the dollar amount allocated for these low scoring projects, but the principle and precedent.