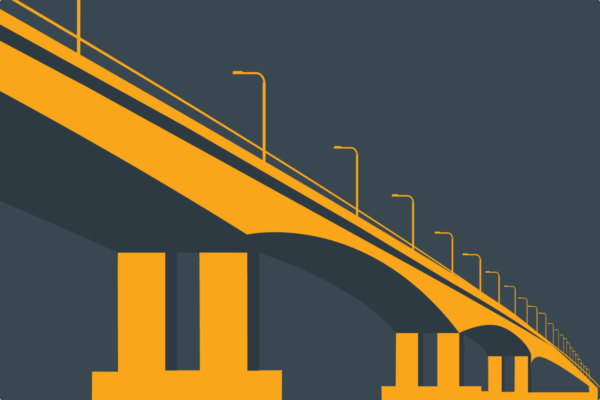 A Tale of Two Bridges

The American Legion Memorial Bridge more than 220,000 vehicles per day.

The District’s Congresswoman worked for a decade to obtain $200m in federal funds to replace the Douglass Bridge. Maryland and Virginia leaders have secured no funding for an American Legion Bridge replacement.