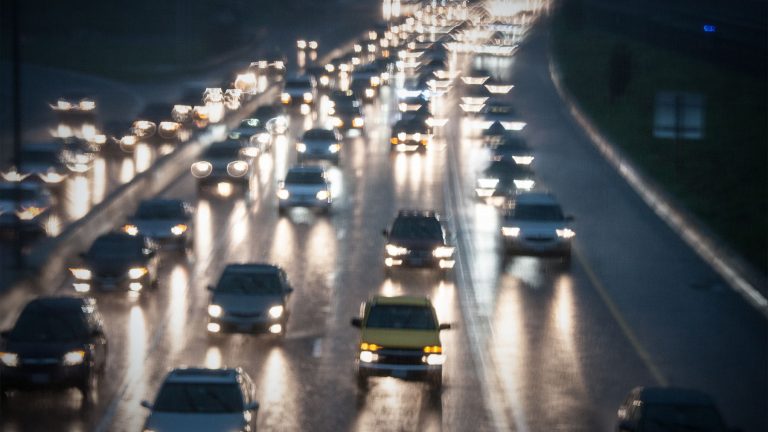 Last week the Washington Post in coordination with the University of Maryland released a poll indicating that Maryland voters narrowly opposed a plan to expand the express lanes around the entire beltway. (Note: If asked, most Marylanders also most likely would oppose paying income and property taxes.)

However, the difference between express lanes usage and property and income tax payments is that the use of express lanes is optional.

In fact, surveys of Virginia’s express lane users show that most (75% on I-95 & 84% on I-495) only travel these lanes occasionally, have a household income of less than $100,000 annually and are most likely to be driving Hondas and Toyotas.

More importantly for users, including transit vehicles and carpoolers that travel for free, express lanes offer reliability that is unattainable in the general purpose lanes.

And with WMATA currently evaluating potential improvements to the current bus system and a recent internal report indicating that service and reliability are the biggest drivers of WMATA’s ridership decline, the express lanes offer the potential for a regional network to improve bus reliability, capacity and ridership. In Virginia, express lanes carry nearly 800 bus trips and 26.5 thousand HOV trips each day.

In short, I-270 and I-495 express lanes will benefit users and non-users alike by creating a reliable option for single occupancy vehicles, expanded capacity for high occupancy vehicles, improved transit service, and new money for addressing one of our most dire needs – replacing and expanding the American Legion Bridge.