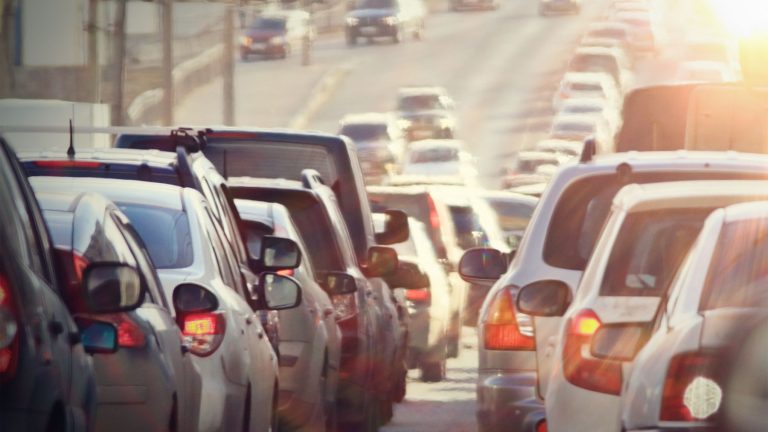 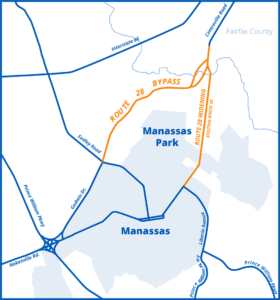 McLean, VA – On November 5th, the voters of Prince William County approved a $355 million Road Bond. The Bond authorizes funding for improvements to key roadways in Prince William including $200 million to extend Godwin Drive and relieve congestion on Route 28. The bypass has long been a top priority for the Northern Virginia Transportation Alliance because it would provide a significant improvement to North-South connectivity in the region.

“This is a resounding victory for the people who are perpetually stuck in traffic on Route 28,” said Jason Stanford, executive director of the Northern Virginia Transportation Alliance. “The voters have sent a clear message that we need to unlock this regional bottleneck. Now it is up to the Prince William Board of County Supervisors to act as quickly as possible to get this project moving forward.”

Route 28 currently carries more than 57,000 vehicles per day. If nothing is done by 2040, that number is expected to increase to 76,000, resulting in even worse congestion and delays.

Prince William County had already secured nearly $100 million in regional transportation funding to relieve congestion on Route 28. However, an additional $200 million is necessary to fund construction of the project.

The Road Bond also authorized funds for a number of other major roadway improvements in Prince William County including:

The final funding and project decisions will now go to the Prince William Board of County Supervisors for approval.

For more information about the proposed projects including maps of each improvement, you can visit Prince William County’s Bond Referendum website at https://www.pwcgov.org/government/bocs/Pages/Bond-Referendum.aspx