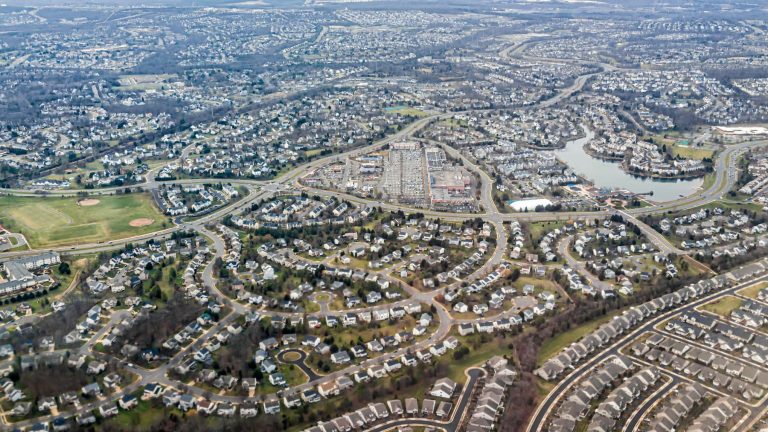 The Alliance recommends constructing a limited access corridor extending the Route 234 Bypass between I-66 in Prince William County and Northstar Boulevard north of US Route 50 in Loudoun County. This new corridor would provide a much needed direct north-south connection between the two fastest growing counties in the region, Loudoun and Prince William Counties, and Dulles Airport.

The Bi-County Parkway’s (BCP) need and benefits are well-documented by the 2005 Draft Tri-County Environmental Impact Statement (EIS) and Location Study as well as several local studies. Over the next 30 years, Loudoun and Prince William Counties will add 300,000 new jobs and have a combined population of 1.2 million. Today, there are 200,000 north-south vehicle trips a day in the region, which will grow to nearly 400,000 trips by 2040.

The 2005 Draft EIS and Location Study said, “This (bi-county) corridor affects the largest decrease in hours of delay over the no build alternative.” It also ranks second in alternatives studied in reducing vehicle miles of travel.

To read the entire draft EIS click here. The Bi-County alignment was studied as part of the Tri-County Location Study.

Click here to read the Partnership’s letter to Governor McAuliffe.

The Bi-County Parkway was approved by the Commonwealth Transportation Board in November 2005. The Parkway is a new 10.4-mile north-south transportation link would connect Prince William County and the City of Manassas with Loudoun County and the Dulles Corridor. The location of the Bi-County Parkway would be north of Interstate 66 in Prince William County, from the I-66 and Route 234 interchange, to Route 50 in Loudoun County.

The Bi-County Parkway study process is awaiting sign-off of the environmental impact statement and a favorable record of decision by the Federal Highway Administration and review by Virginia’s new HB 2 project evaluation process. The Draft Environmental Impact Statement was essentially completed in 2005 and has been a political football for ten years.

Despite strong evidence showing the future demand and benefit of a Bi-County Parkway, on March 15, 2016 the Prince William Board of County Supervisors voted 4-3 to remove the roadway from the County’s comprehensive plan.  This is not the first time a Northern Virginia locality has taken action to delay, downsize or defeat and run-up the cost of badly needed transportation improvements. Read more about why it’s not by accident area residents lose more time and money stuck in congestion than just about anyone in the nation here.

Invest in a Better Northstar Extension