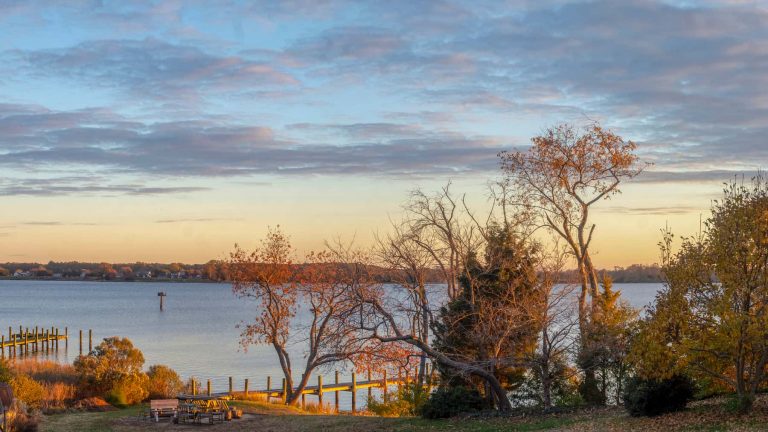 The Alliance recommends constructing a new Potomac River bridge in the 35 mile gap between the American Legion Bridge and the U.S. 15/Point of Rocks Bridge, resolving the region’s single greatest regional transportation deficiency. Such a facility would carry in excess of 100,000 vehicles per day, reduce trip lengths and times between two of the region’s most important economic corridors (Dulles and I-270), divert trips from the Capital Beltway (particularly Maryland’s portion) and the American Legion Bridge, provide a major suburb-to-suburb transit connection, and provide a major homeland security resource.

A 35-mile gap exists between the American Legion Bridge and the next closest crossing to the northwest at US 15/Point of Rocks. (The same gap exists between the Woodrow Wilson Bridge and the Governor Nice Bridge to the south.) Regional transportation plans from the 1960s called for two additional crossings west of the ALB. A 1998 VDOT study and a 2013 private sector study using MWCOG traffic and land use projections both showed that a new crossing would carry in excess of 100,000 vehicles daily and provide significant relief to the ALB and to other corridors on both sides of the Potomac.

The lack of bridges outside the Capital Beltway forces tens of thousands of area residents to make lengthy round-about trips which over the course of a year waste millions of hours of time and gallons of gasoline and harm the region’s air quality.

Corridor: No official corridor has been designated for a new Northern Potomac River Crossing. Originally, the most direct connection would involve the extension of the Fairfax County Parkway. However, given development patterns in the last several decades the extension of Route 28 is now the more likely candidate.

Description: A new crossing should be a six-lane, limited access parkway and bridge connecting Virginia’s Route 28 with Maryland’s I-270 north and west of the American Legion Bridge so as to more directly link the Dulles/Reston and Rockville/Gaithersburg areas. Design should allow for express bus/HOV lanes. A median capable of accommodating rail should be considered and a bike lane would be a key addition to a regional bike network.

Environmental Protection should be established on either side to protect any adjacent structures and increase the amount of parkland.

Project Cost: Will depend to a great extent on the corridor selected and land use costs at the time. A planning level estimate would be $1.5 to $2.0 billion, which could be financed to a great extent with tolls. Such a crossing and parkway is a prime public-private partnership project. Even at $2 billion or more the travel and economic benefits of such a project far exceed its capital cost.

A 1998 analysis by the Virginia Department of Transportation (VDOT) showed that a new Northern Potomac River Crossing linking the Dulles/Reston and Gaithersburg/Rockville areas would carry 107,000 trips daily in 2020 and significantly reduce future levels of congestion on the American Legion Bridge. It further documented the fact that a crossing at Point of Rocks, while justified on the basis of volume, is no substitute for a closer in Fairfax County Parkway Extended corridor.

The weekday traffic/trip results are as follows:

Other key findings of this analysis