All Posts in ‘Commonwealth Transportation Board’ 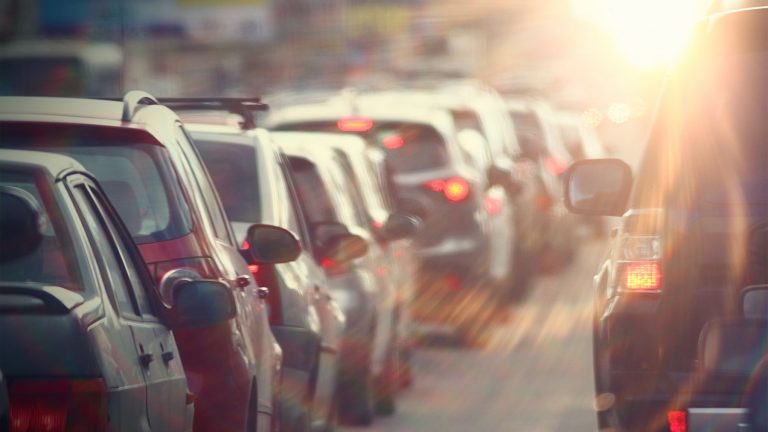 The CTB and VDOT Want to Know — How Smartly Is Smart Scale Choosing? 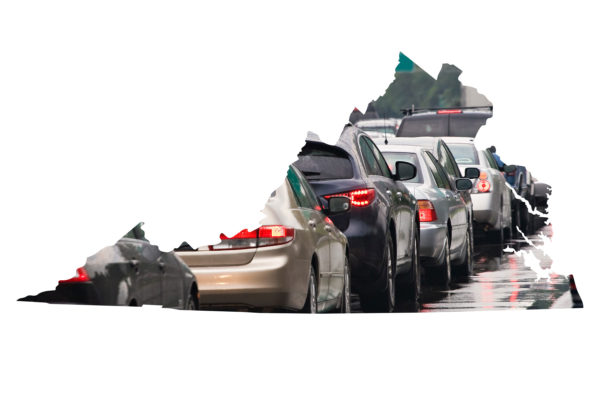 Funding the Right Transportation Projects in Virginia? Smart Scale Project Scores Released The Smart Scale results are in. Of 404 projects submitted with a total price tag of $8.5 billion, the Smart Scale scoring process identified 136 projects totaling $969 million as the “best” candidates for funding. View the CTB presentation on these scores and the list […]

Did They Get it Right? VDOT Releases Project Scores and Rankings

Last week, VDOT released the results of the first round of projects ranked through the new Virginia HB2 process that is intended to take the politics out of transportation project selection. Under HB2, projects are rated on their ability to mitigate congestion, encourage economic development, and improve accessibility, safety, environmental quality and land use. A […]

The Northern Virginia Transportation Coalition has announced the adoption of a resolution signed by twenty major business and industry organizations that urges regional transportation investments be based on five criteria and identifies nine projects it believes represent the investments of greatest regional benefit. “The fact that our region has the nation’s worst traffic congestion and […]

Have politics really been taken out of transportation? CTB Adopts HB2 Guidelines

At their June meeting, the Commonwealth Transportation Board (CTB) approved the State’s new transportation prioritization program, known as HB 2. Despite the General Assembly directive that congestion reduction should be the primary consideration for Northern Virginia, the CTB assigned congestion reduction only 45 points out of 100 for Northern Virginia projects. While this is an […]

It’s the Weight that Matters Most

As originally drafted, the intent of legislation (HB 2) creating Virginia’s the new transportation prioritization program was to focus more state resources on reducing Northern Virginia’s traffic congestion. However, as ultimately adopted, HB 2 expanded the project selection criteria to include accessibility, safety, environmental quality, and land use. The more criteria that must be considered, […]

Under Virginia’s transportation funding allocation structure, funds for highway construction are those that exist after all other obligations are met (debt service, maintenance, rail & public transportation, administration, transfers other agencies, and the port and airport trust funds). And with changes made during the recent General Assembly session diverting more money to maintenance for state […]

State law says that transportation maintenance needs must be funded first. And from 1986 when the Highway Maintenance and Operations Fund (HMOF) was created until 2002, the HMOF contained enough money to cover maintenance needs. However, in 2002 Virginia’s repeated failure to provide new transportation revenue created a HMOF shortfall that was covered by transferring […]

In October 16th testimony, the Alliance urged the Commonwealth Transportation Board and Virginia Department of Transportation to focus predominantly on congestion reduction and economic development when rating projects in the General Assembly-mandated transportation project prioritization process known as HB 2. The Alliance noted that “HB 2 started off based on measuring value in terms of […]