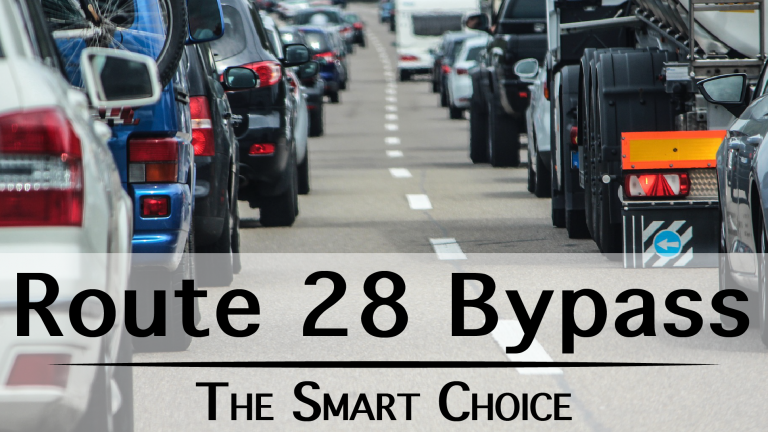 After delaying the vote on July 14th, the Prince William Board of County Supervisors will decide whether or not to solve the long-term traffic and congestion problems on Route 28 at their August 4th meeting.  The Northern Virginia Transportation Alliance along with our regional partners – including more than 20 regional business and civic organizations from across Northern […]

The Northern Virginia Transportation Business Coalition, a partnership of more than 20 regional business and community organizations focused on improving transportation in Northern Virginia, is urging the Prince William Board of County Supervisors to designate the Godwin Drive Extension as the locally preferred location for long-term improvements to Route 28. The Coalition strongly supports the Godwin […] 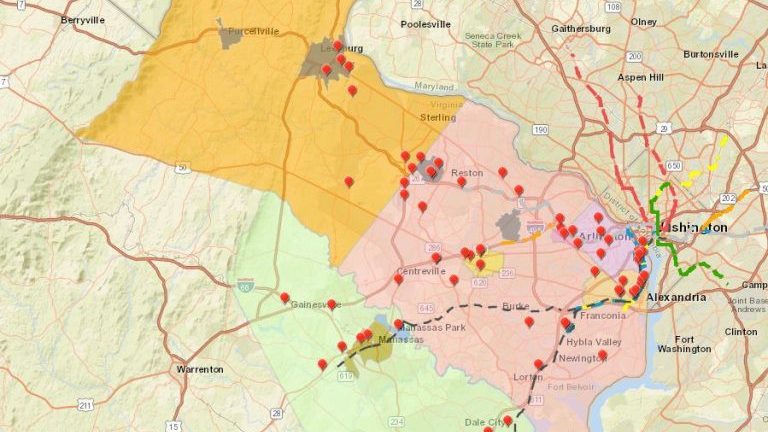 The Northern Virginia Transportation Authority has approved an update to its Six Year Program including funding for 21 new multimodal transportation projects totaling nearly $540 million over two years. “These projects are major steps forward for transportation in our region,” said Jason Stanford, Executive Director of the Alliance. “They increase travel capacity in some of […]

Alliance Members give back to the Community

Community is at the heart of why Alliance members support better transportation for our region. So it should come as no surprise that Alliance members and partner organizations are leading the way in giving back to our community during this time of crisis. Today is Giving Tuesday Now and I hope you will join us in helping the most vulnerable members of our community during […] 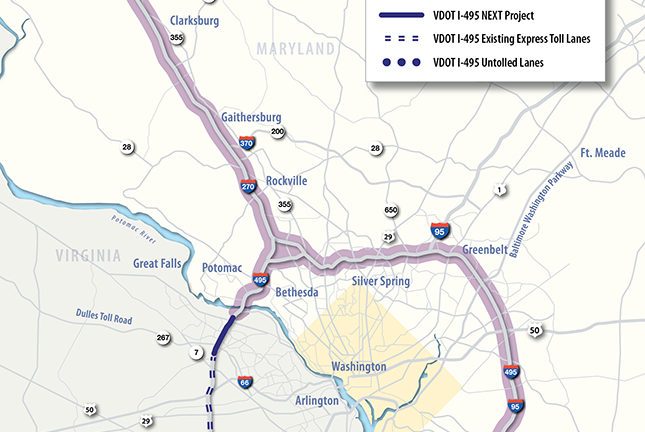 Increasing roadway capacity of the American Legion Bridge, I-495, and I-270 is absolutely critical to the future quality of life and economic prosperity of our region. Yet, opposition to the plan is escalating based on the temporary traffic reductions caused by the COVID-19 virus. During yesterday’s Maryland Transportation Authority review of the Maryland Traffic Relief […]