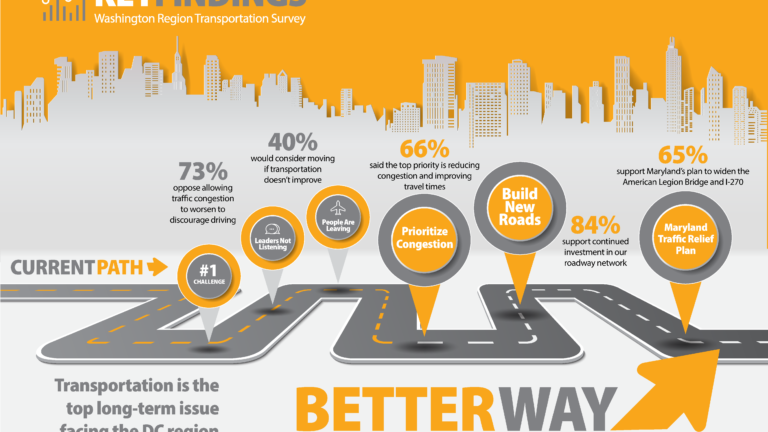 Last week the Alliance had over 150 transportation and business leaders from across the DC region at our annual breakfast and seminar – What You Need to Know About Transportation. […] 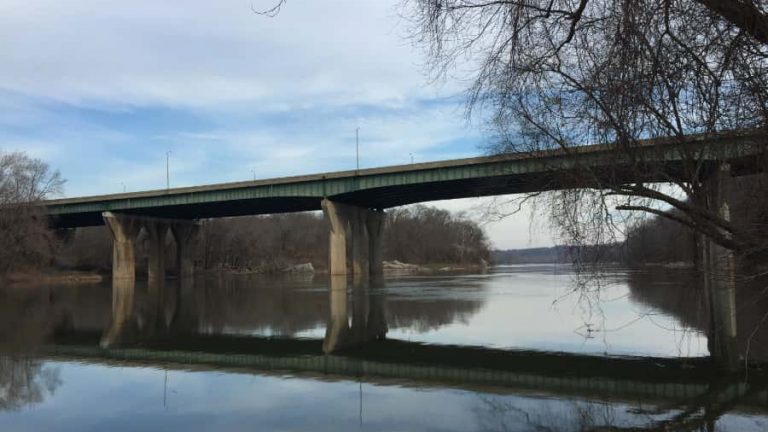 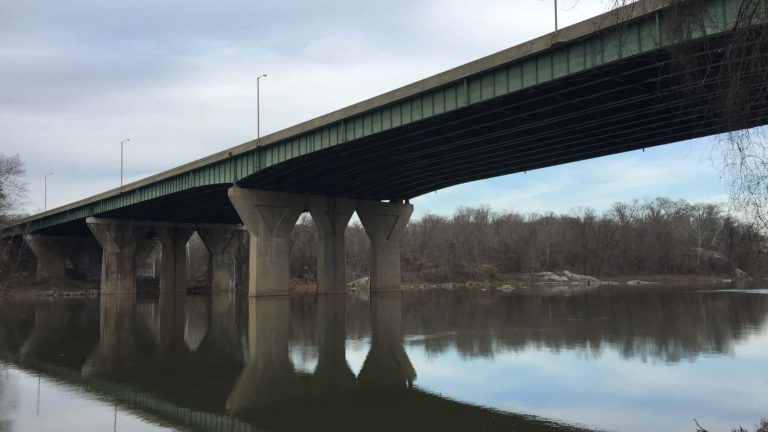 McLean, VA – Today, the Maryland Department of Transportation learned that the Federal Highway Administration’s acting director has decided to delay federal approval of the Maryland Traffic Relief Plan. While […]

The Northern Virginia Transportation Alliance along with 56 other business, civic, and government organizations has issued a statement in opposition to suspending Virginia’s gasoline tax and placing a 2% cap […] 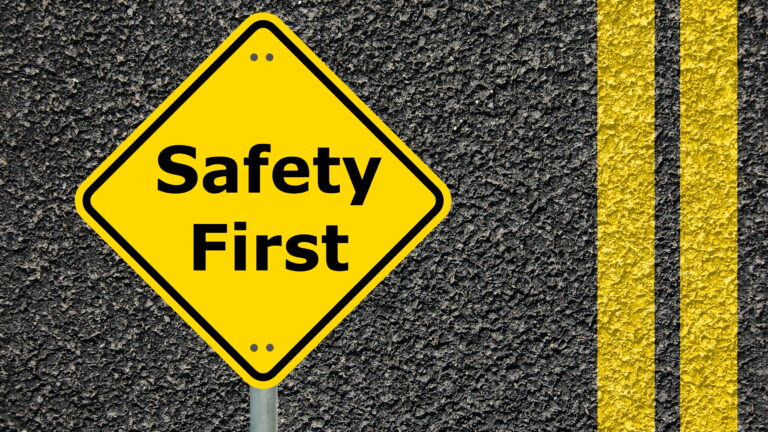 Over the last five years, Route 15 north of Leesburg has been one of the deadliest roadways in all of Loudoun County. Since 2017, more people have died from fatal […] 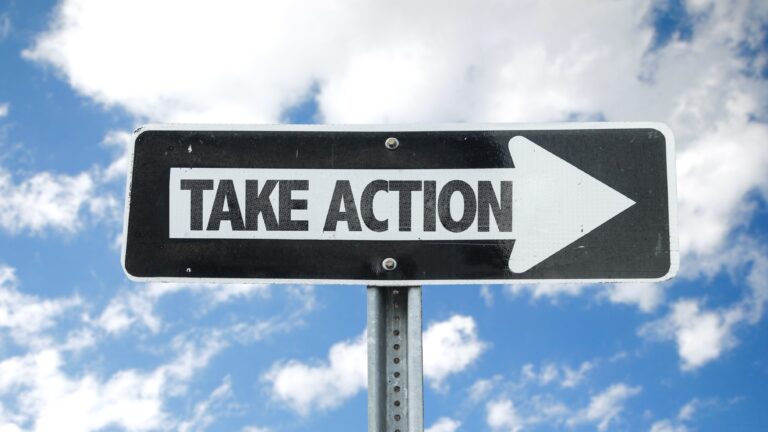 The Virginia General Assembly is moving forward with plans to cut more than $130 million per year in dedicated funding for transportation. Over the next six years, that’s nearly $800 […]