All Posts in ‘Transit’ 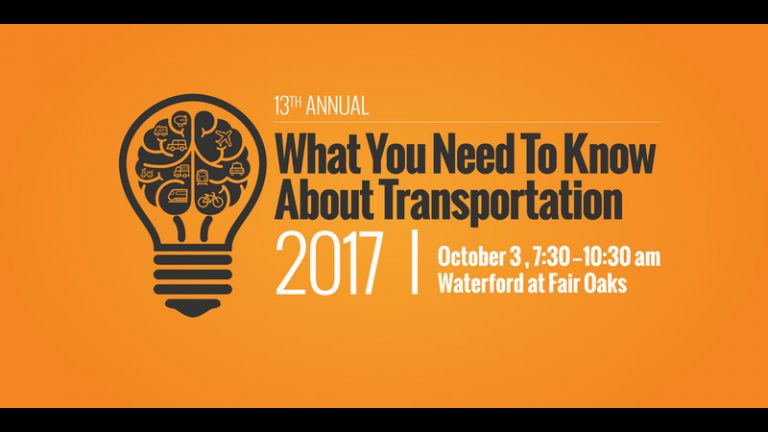 It’s a Wrap! If you missed the 13th Annual What You Need to Know About Transportation – the Alliance’s signature event – on October 3rd, we’re sorry because you missed […]

2017 What You Need to Know about Transportation: Photo Gallery 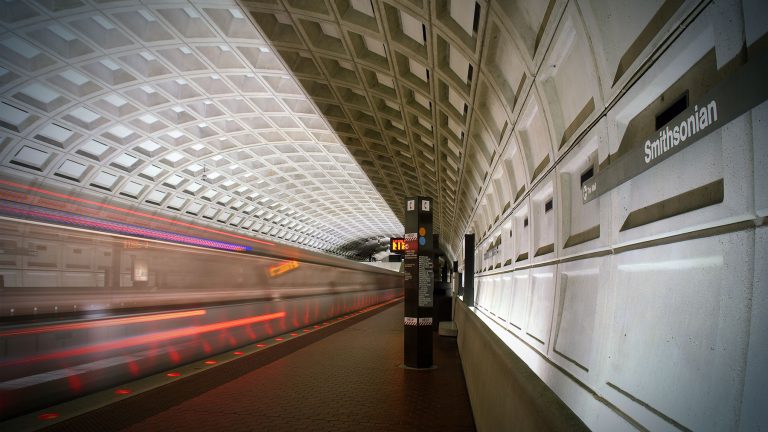 In a letter to WMATA Board Chairman Jack Evans, the Alliance praised the work of Metro General Manager and CEO Paul Wiedefeld through SafeTrack and other measures to improve safety […]

Founded in 1998, the Dulles Corridor Rail Association (DCRA) served as the leading advocate for advancement of Metrorail’s Silver Line.  With Silver Line construction nearing completion, DCRA’s goal has been […]

To listen to most media reports and discussions among elected officials, transportation projects such as new Potomac River Bridges, I-66, Capital Beltway and other regionally significant improvements are “highly controversial […] 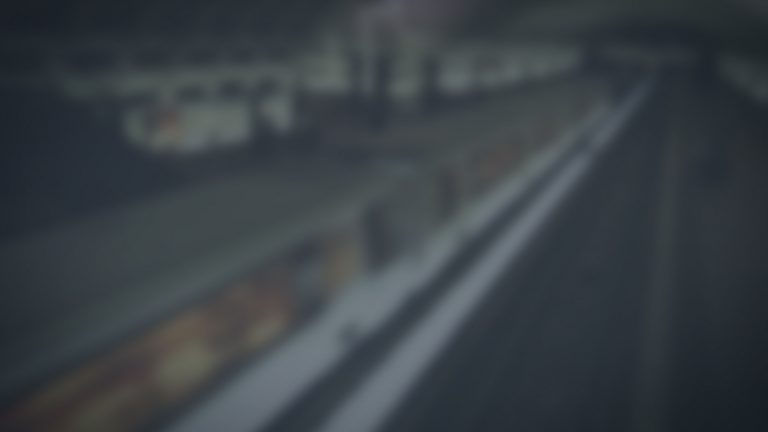 After being on the job several months new WMATA General Manager Paul Wiedefeld says he found the system in worse shape than he original thought.  Last week’s electrical fire and […]